I thought the ResizeBar setting was for Intel 10 generation or later, RTX3060 or later, or RX-6800 or later.
However, even with H370, the settings can be configured as follows. 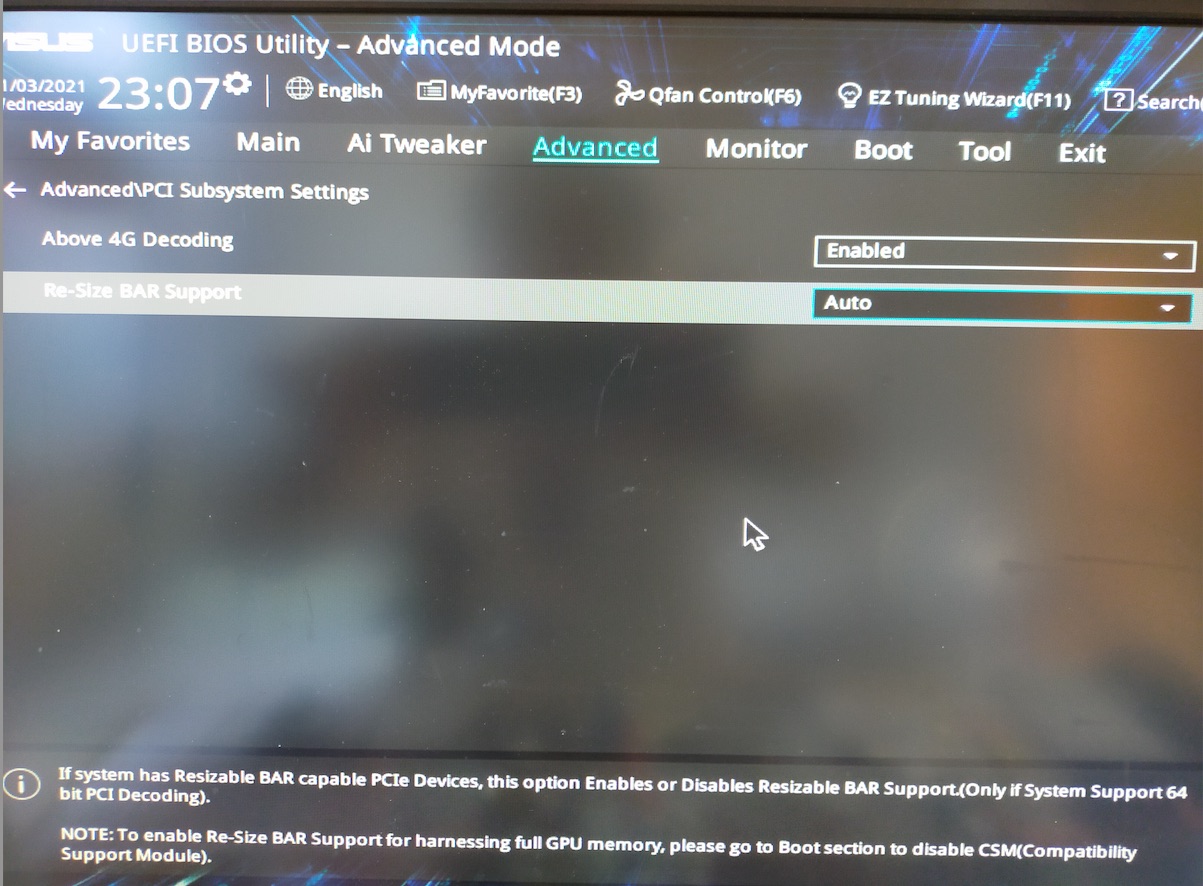 PCI had been supporting it since the previous version.
This is why it was not shown in the BIOS, hidden behind 4G Decoding.
Also, the RX-570 has a different BIOS for each company, and MSI’s already supported this feature. 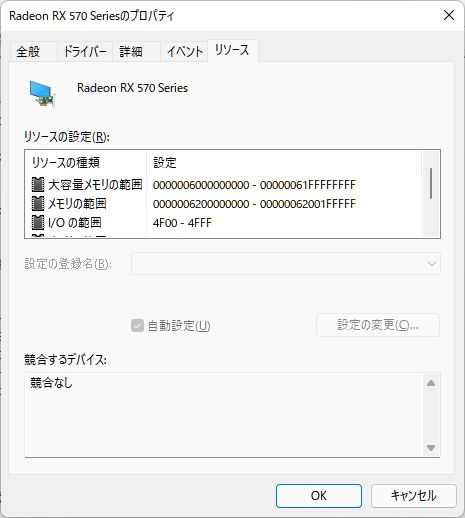 The ResizeBar feature is the “large memory range” that is written in the properties of the Windows driver. However, macOS does not support it, so it will not boot.
So
In the case of Clover:

In the case of OpenCore:

Configure as described above.
Now you can boot macOS.
(For some reason, Clover boots without specifying it, but I think there is an implementation in a part other than OpenCore, because Ioreg creates two buffers, so the value is the same as 4）

In Windows, the increase in frame rate was about 1-2%, so it may not mean much, but considering the software that will be supported in the future, I don’t think it will hurt to set it.（GFXBench） 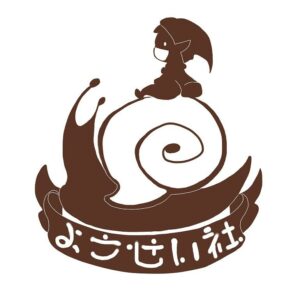 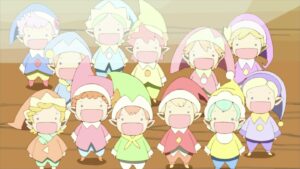 I will post the latest commit build of Clover and OpenCore as soon as possible.

I want to handle many operating systems and boot loaders (Clover and OpenCore) without discrimination.
I am using rEFInd for dual boot. (Dual boot on the same SSD is also possible.)